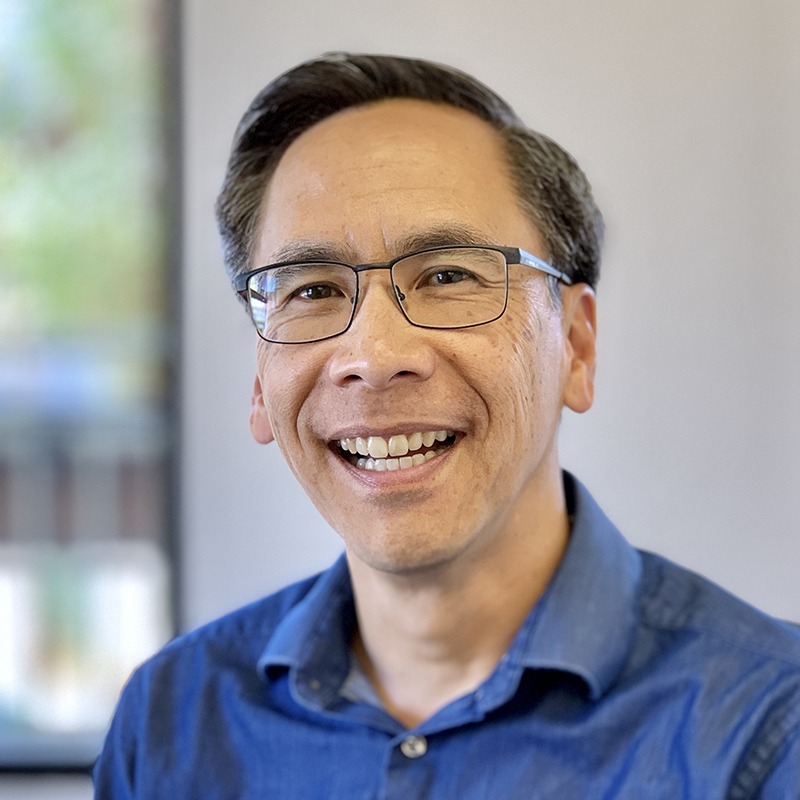 Dayspring Partners welcomes Doug to our Consulting Services team as a Developer.

After 20+ years in San Francisco working as a high school mathematics teacher and then a pastor, Doug has returned to his technology roots. His original career path had him commuting from the Mission District to Sun Microsystems in Mountain View before tech buses were a thing. At Sun, he dove deep into the intricacies of designing multiprocessor servers. Now with Dayspring, he employs those same skills to provide client solutions. He loves the art of clean design for complex systems. But even more, Doug enjoys teams that work synergistically to produce beautiful and powerful designs.

Doug holds a BS and an MS in Electrical Engineering with a concentration in Computer Hardware from Stanford University. He graduated with distinction, Phi Beta Kappa and Tau Beta Pi, and as a Terman Scholar. Doug has lived in San Francisco long enough to have rooted for the Giants not just when they were regularly winning championships, but also through an earthquake and numerous rebuilding efforts. He and his wife now delight in cheering on their two ball-playing kids.

After living among and working with immigrant families in the Tenderloin District, Doug continues to enjoy the many immigrant neighborhoods, markets, and restaurants that the Bay Area has to offer. He wishes that he were better at languages in order to enter more fully into the life of these communities.

When he’s not watching games, playing ball, or eating good ethnic food at a hole-in-the-wall restaurant, you might find Doug swimming or gazing at the water from one of the Bay Area’s many gorgeous vistas.