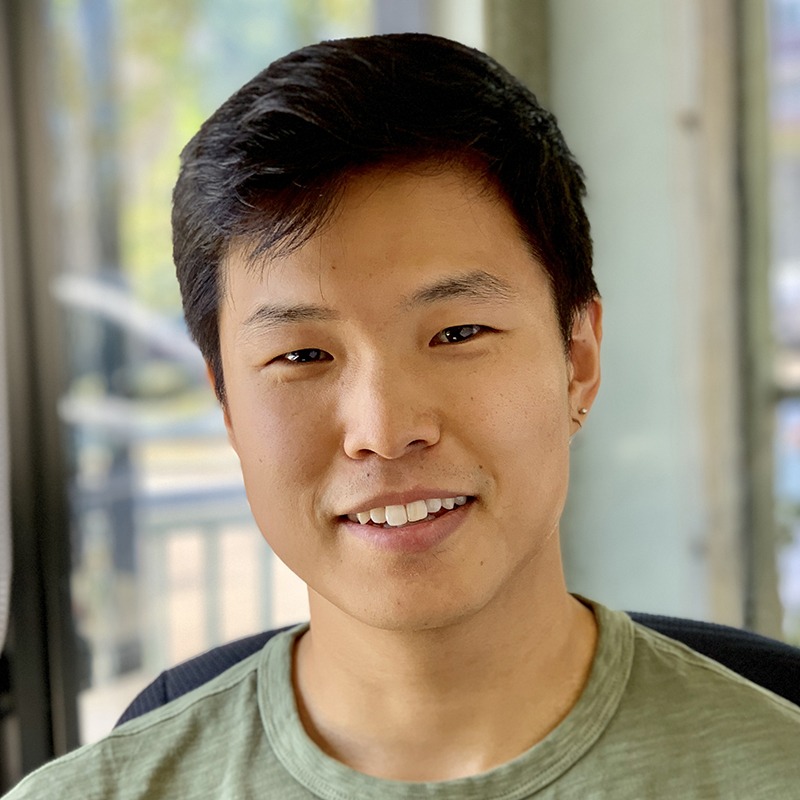 When building custom software, he codes with Angular, Javascript, HTML, and CSS. He enjoys working on the front-end because it allows him to merge his creative side with his logical analytical side. While programming has its own rewards, David loves it when he can see the software he works on benefit people’s lives.

David graduated from the University of California San Diego with a degree in Computer Science, and is known in the office as the team member who comes to work via the most transportation modes, alternating between arriving by bus, train, bicycle, skateboard, foot, and occasionally car. In his free time, David is an avid participant in outdoor sports such as rock climbing, skateboarding, and snowboarding. He also has mad breakdancing skills, and has been working on using his analytical and artistic skills to determine what makes a perfect burger, finding that the bun is a critical element of that perfection.