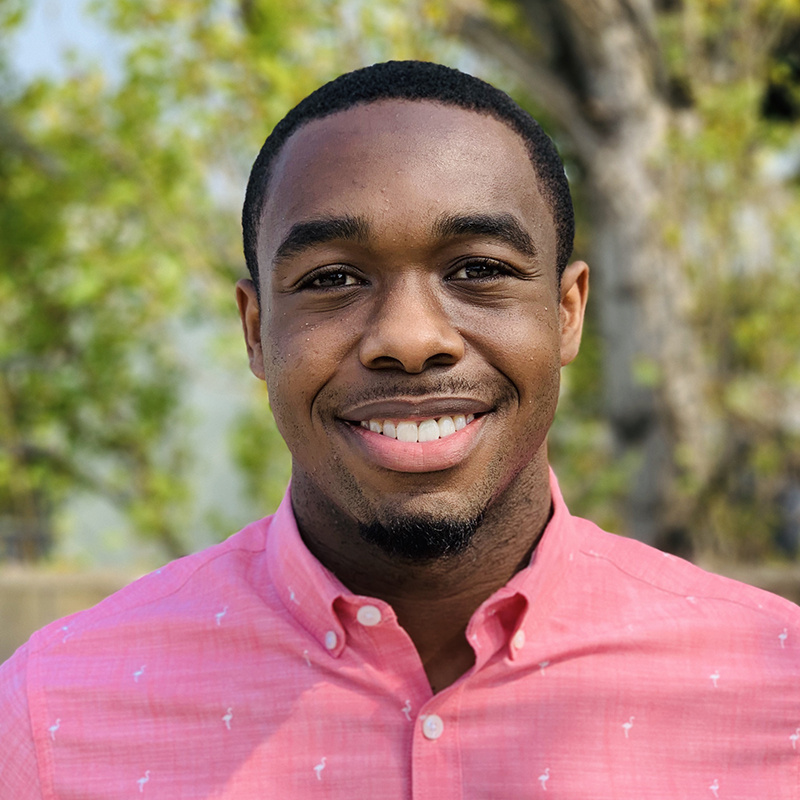 Dayspring welcomes Stephen Baity to our team as an Operations Engineer.

As an Operations Engineer on our Operations team, Stephen works to serve our clients with their web hosting needs in the AWS Cloud environment. He enjoys building solutions in AWS, including process automation using Python. He also supports Dayspring’s internal systems and operations, helping our consultants have all the tools and support they need to serve our clients.

Stephen joined Dayspring after graduating with a BS in Computer Science as well as a BFA in Music from Notre Dame de Namur University. He also was the starting point guard on their men’s basketball team, and each year was selected to the Academic All-PacWest team. Stephen brings this same drive to excellence to his work, where he loves to solve complex problems and dive down rabbit holes in search of solutions.

In his free time, Stephen loves to play music. He is a gospel recording artist, playing three instruments professionally, and he is also proficient in two others. His musical goal is to release a solo project at some point in the future. Stephen is also a foodie and loves to eat great food. You can find him on a basketball court somewhere near you, staying in shape and working on his crossover.

What Makes a Good Project Manager?

Learn about Dayspring’s approach to project management, and the value that brings to our clients.

2021 By the Numbers for Dayspring

As we reflect on the last year, we are grateful for the chance to do good work for good folks. We are particularly thankful for the people we were able to serve and the relationships we built and developed in the last twelve months.