BSN Sports had grown to be the undisputed leader in their category using a paper-based sales system. We built a new online sales platform to help ensure they maintain their position in the digital era. 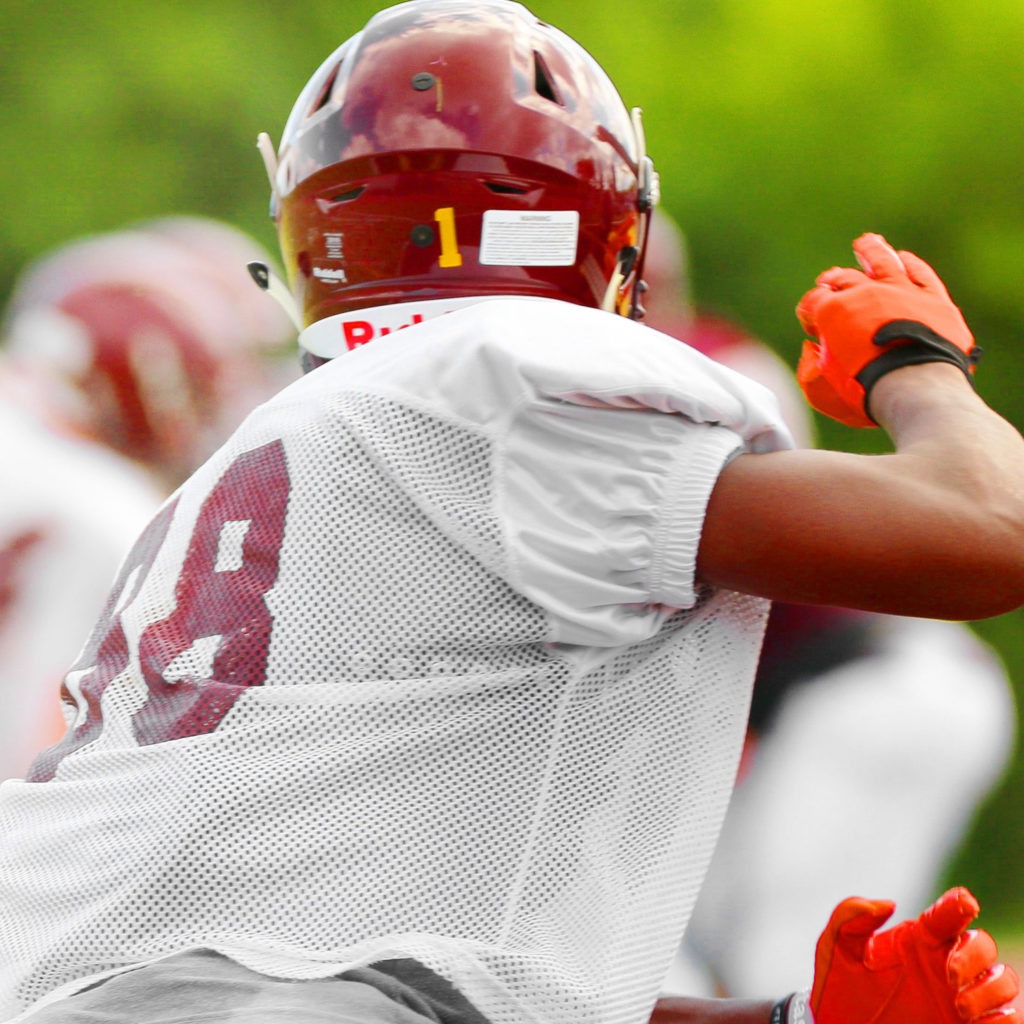 When BSN first approached Dayspring over a decade ago, they were already the largest distributor of team sports apparel and equipment in the country. But their team sales operation was paper-based. Transitioning to an online system that would help them stay competitive would be the fruit of a deep partnership between our two organizations.

Over the years, our work has involved multiple major software updates to adapt to staff usage patterns, better integrate with their ERP, improve the user interface, augment security measures, and much more. We consider it a privilege that, after all these years, BSN continues to trust Dayspring with managing the digital foundation that supports such a core aspect of their business.

BSN had an established business of providing apparel and equipment to sports teams. But while their business was flourishing, it was becoming increasingly clear that their paper-based sales operations created significant barriers. For example, collecting paper forms, cash, and checks was a hassle that kept coaches from actually coaching. Hassles like these created friction in the sales process, translating into fewer orders being placed. To solve these problems, BSN envisioned an online platform where coaches could select the gear their players needed and players could order and pay online. Dayspring helped BSN bring this vision to reality with My Team Shop (MTS).

My Team Shop (MTS) began as a simple concept from one executive’s vision: eliminate paper forms, allowing players to order and pay directly online. Dayspring built on this vision and implemented a custom e-commerce software platform integrated with Cybersource for payment processing. Implementing a standalone platform avoided costly integrations with other business functions, allowing BSN to field-test the MTS concept.

After resounding successes with the early tests, MTS was poised for the next stage. Because it was intentionally developed as a standalone platform, sales staff had to manually re-enter orders into BSN’s internal SAP ERP system. This was a tedious and time consuming process that could be easily done more swiftly and conveniently by computers. First, Dayspring partnered with BSN’s internal SAP programmers and built integrations that allowed MTS to send order information directly to SAP. Then, to improve the customer experience, BSN engaged Dayspring’s design team to redesign the MTS user interface.

When Dayspring adopted the AWS cloud for clients’ custom web applications, BSN’s MTS was a clear opportunity to take advantage of the redundancy and availability capabilities of AWS. Utilizing AWS’s EC2 compute, RDS database, S3 storage, ELB load-balancing, and Opsworks application configuration management products, Dayspring designed and implemented an infrastructure that has the ability to expand to meet growing business and the associated traffic volume, and can also sustain failure at various layers of the infrastructure stack.

After the software development of three versions, sustained year-over-year growth uncovered limitations and growing pains in MTS’s tightly-integrated architecture. BSN’s SAP ERP is a complex system that not only handles tax calculation and payment processing, but also shepherds a customer’s order from fulfillment to shipping. But this complexity meant that an issue from an unrelated business function could ripple out and impact My Team Shop’s ability to process orders and payments. To solve this, BSN proposed a new round of updates to MTS, enabling MTS to accept orders and payment independent of SAP, queuing orders for submission to SAP out-of-band. Dayspring built integrations with BSN’s existing tax and payment processing vendors, Vertex and Paymetric, and worked closely with BSN’s SAP programming team to update My Team Shop’s integration with SAP. Dayspring again leveraged the capabilities of AWS and implemented this approach with SQS queues and Lambda serverless functions. 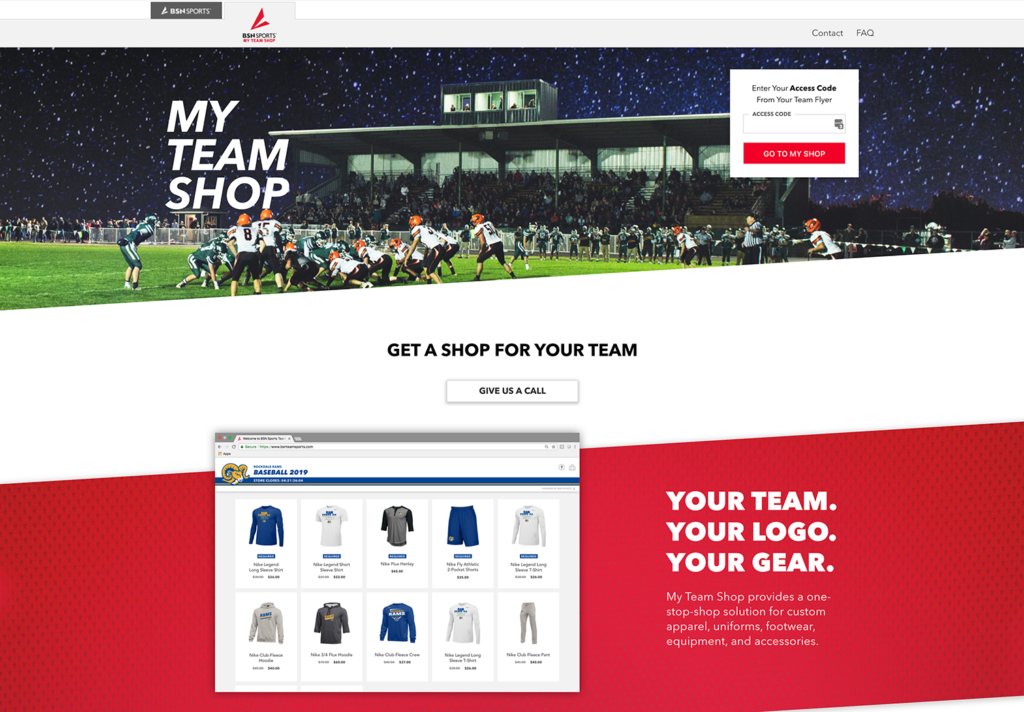 Looking for a software development partner? Get in touch with us to start a conversation.
sales@dayspringpartners.com